The best word to describe me as a child would be “mousy”. I was painfully shy and quiet, always careful not to cause trouble or do anything to call attention to myself. Basically, I was a Goody Two-Shoes. There was also lot of conflict in my life and I quickly learned to apologize for things that were in no way, shape, or form my fault. This was my norm and continued to be until I reached my mid-twenties. At that point, my world fell apart (or, more accurately, was destroyed) and my husband and I had a decision to make: were we going to divorce or try to save our marriage?

We decided to save our marriage which basically meant starting over and rebuilding it from the ground up. It was one of the hardest things I’ve ever done and the whole experience is one I wouldn’t wish on my worst enemy. Somewhere during the rebuilding process my inner tough chick came out and she has never gone away. That doesn’t mean the old me is completely gone. I still worry far too much about what others think of me and, to my great annoyance, I still apologize for things that are not my fault. However, the new and improved me is far more willing to stand up for herself than the old me. 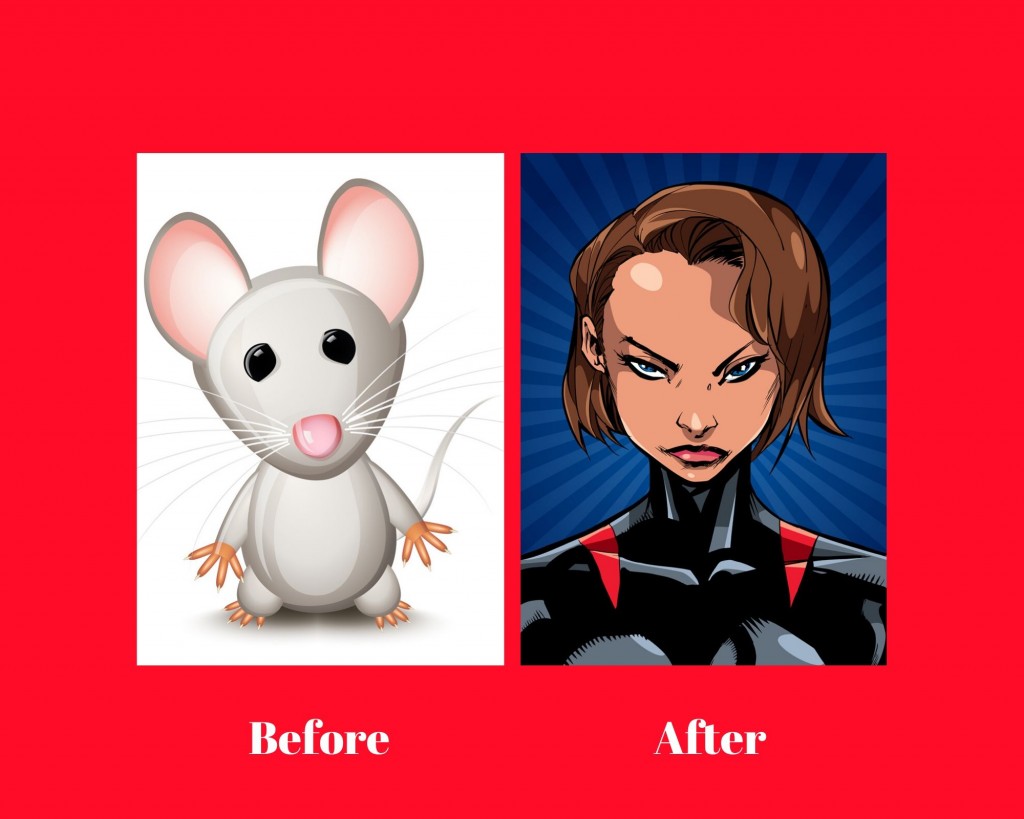 I’m still a quiet person and always will be – that’s just my personality. It always surprises people when I stand up for myself or argue with them about something. I don’t know why. Being quiet doesn’t mean I don’t have an opinion or that I’m not strong-willed. True, I’m not willing to throw my opinion on everything out on social media for everyone to see nor is that ever going to change. However, if I feel strongly about something I’m willing to go toe-to-toe with anyone – and have frequently done so. Coworkers, bosses, and even a couple of teachers have faced my ire. (The teachers were an oddity – those faceoffs occurred during my mousy days.) Several years ago when I asked my youngest son when he was going to bring his new girlfriend around to meet his dad and me his response was “Mom, you’re scary”. I’ve got to admit – that hurt my feelings a bit. In my opinion, I’m one of the least scary people you’ll ever meet. However, I can see where someone who has faced my ire on more than one occasion as my youngest son has might be prone to disagree with that assessment. (My youngest son and I butt heads a lot because we’re so much alike. However, it took me until he was 19 years old to understand that that is why he was always able to push my buttons so well.)

Several days ago my husband had a phone conversation with our youngest son. At the time I didn’t know who he was talking to but I could hear him laughing. When he finished the call he tried to update me on their discussion but had to keep stopping to double over in laughter. Our youngest son has a problem with authority nor does he suffer fools gladly – and his definition of a fool is rather broad. It seemed that during their conversation our son was describing an on-going situation at work and his method of dealing with it. (His methods generally entail a lot of arguing.) During the course of the discussion our son said something to the effect of “I do have Mom’s blood running in my veins”. My husband thought this was hysterical.

I found myself thinking about their conversation for some time. I realized that I’d much rather my sons think of me and remember me as the occasionally abrasive, argumentative person I am now than the mousy person I used to be – even if it means they think I’m “scary”.