Like most writers, I’m an avid reader. Among avid readers, I seem to be a bit of a rarity in that I rarely DNF (Do Not Finish) a book; it takes a LOT for me to put a book down without finishing it. I have also become a binge reader; I’ll discover a new-to-me series and read the whole thing back-to-back-to-back. This isn’t too bad if it’s a short series, but it becomes a little more problematic the longer the series. What exactly is problematic about binge reading a long series? Invariably some trait of the stories that probably wouldn’t have bothered me had I read the series over the course of several months (or years) begins to irritate me unbearably. I’m not saying that the trait that irritates me is a flaw because it’s not. So, what do I mean? I’ll give you a couple of examples. 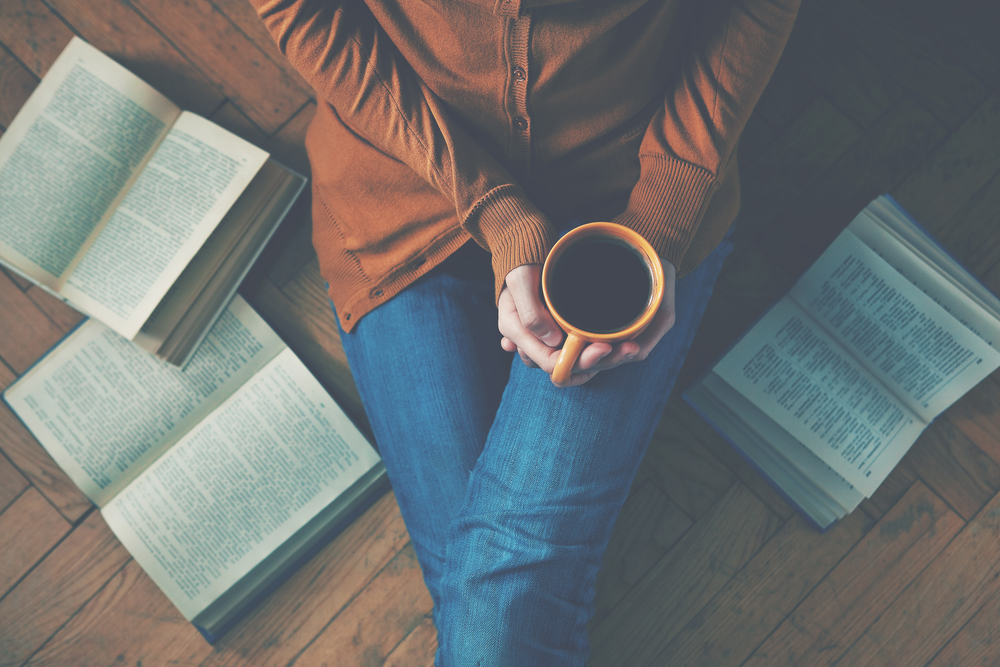 Some many books, so little time

In one series there was an ex-wife and a new wife. Now, as a writer, if you have an ex in your series of course he/she is going to make at least one appearance. What better way to introduce a little conflict? In this particular series the ex was a master manipulator and excelled at playing people against each other. What became annoying was that all of the pack members (it was a paranormal romance series) knew the chick was a manipulator but continued to fall for her machinations . Every. Single. Time. Then it reached the point that the husband was even siding with his ex over his current wife. Are you kidding me? That’s the point, well, one of the points, where I was yelling at the books. What? Doesn’t everyone yell at books? No? Just me? *shrugs* I was happy that, at the end of the newest book, the heroine stated that she’s not going to be nice to the ex anymore. I cheered. I’m interested in seeing how this plays out as the series continues.

The series I’m currently reading includes a couple of characters that are driving me crazy. I get it. They are the quirky comic relief, which is fine. They are also self-appointed matchmakers. Once again, not a problem; after all, that’s what the series is about – finding husbands for all of the cowboys in a little one-horse town. What gets annoying is that the ladies insist on butting in to everyone’s lives – even when told specifically and unequivocally to Back Off. Just once, I’d like to see them recognize that there are boundaries that shouldn’t be crossed. Or, better yet, to get a long-overdue tongue lashing. Alas, I suspect that’s never going to happen. *sigh*

Are you a binge reader? If so, do you have the same problem with certain things becoming annoying? Please tell me it isn’t just me, LOL.