When reality TV first became a thing I rolled my eyes and swore I’d never watch. (Yes, I’m old enough to remember when so-called “reality” TV didn’t exist.) I was wrong. True, I didn’t watch reality TV for several years. I have zero interest in shows like The Real World, Big Brother, The Real Housewives of Whatever, etc., etc., etc. However, over the years, reality TV evolved to become more than its beginnings. 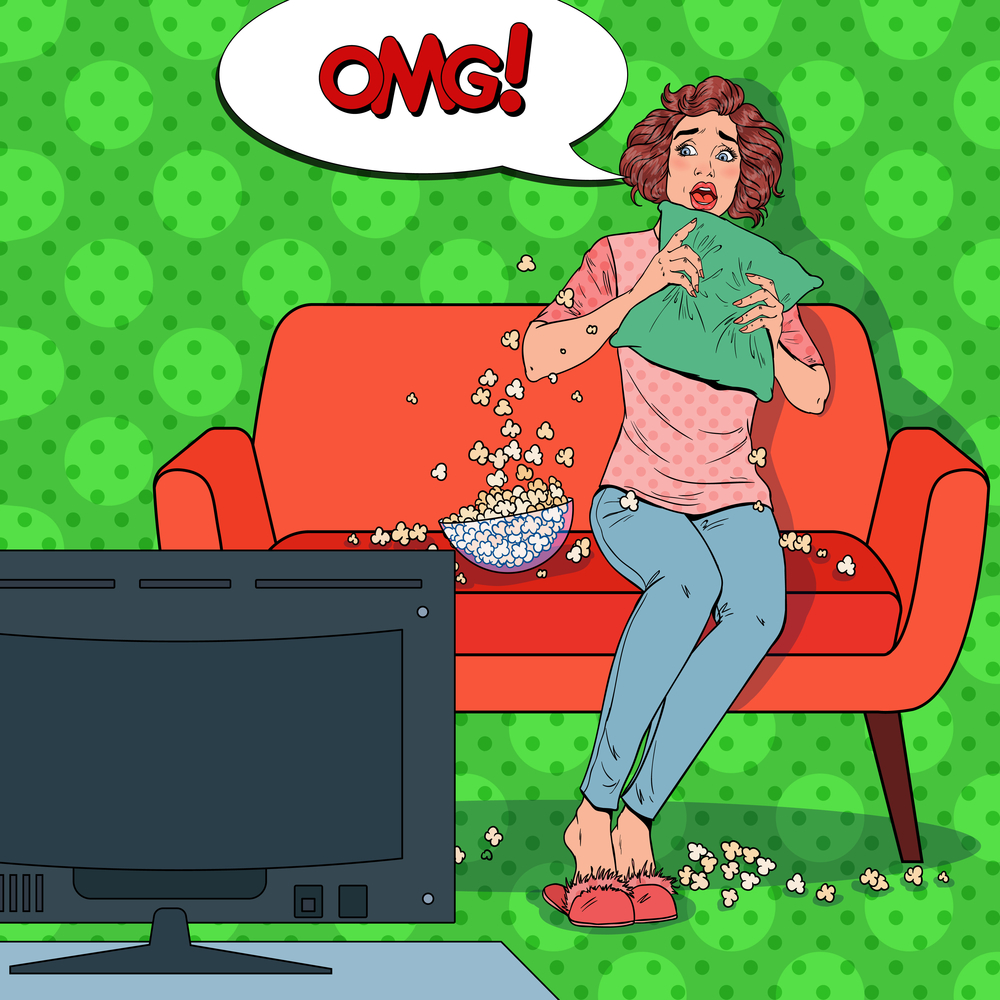 Over time I discovered that I am a big fan of reality TV shows that fall into two main categories. This first category is: shows that feature a creative process combined with competition. By a “creative process” I mean pretty much any creative process. I was a huge fan of Face Off on the SyFy network. Face Off featured special effects makeup artists in a variety of challenges with one contestant being eliminated each week. I found it fascinating to watch each artist take the challenge from concept to completion. As far as I’m concerned, special effects makeup is like real-life magic. I was greatly saddened when the series ended. Another former favorite was Ink Master. Ink Master features tattoo artists in a competition that tests their tattooing and other artistic skills. If you’ve known me for a while you know that I have tattoos and that I love them. As much as I loved Ink Master, I stopped watching when the show became more about the drama than the tattoos. (Insert eye roll here)

The second category is veterinarian shows. There are so many awesome shows in this category: The Vet Life, Heartland Docs DVM, Dr. Oakley Yukon Vet, Dr. Jeff Rocky Mountain Vet, and the Incredible Dr. Pol. Even more exciting is that our local veterinarians, Drs. Vernard Hodges and Terrence Ferguson, now have a show on Nat Geo Wild! Critter Fixers: Country Vets just started filming it’s second season. I’m so proud of these guys! What is extra amusing to me is that Dez, one of my cats, enjoys watching TV and he has developed a marked preference for vet shows, especially The Incredible Dr. Pol. He’ll come from where ever he is and watch in fascination. 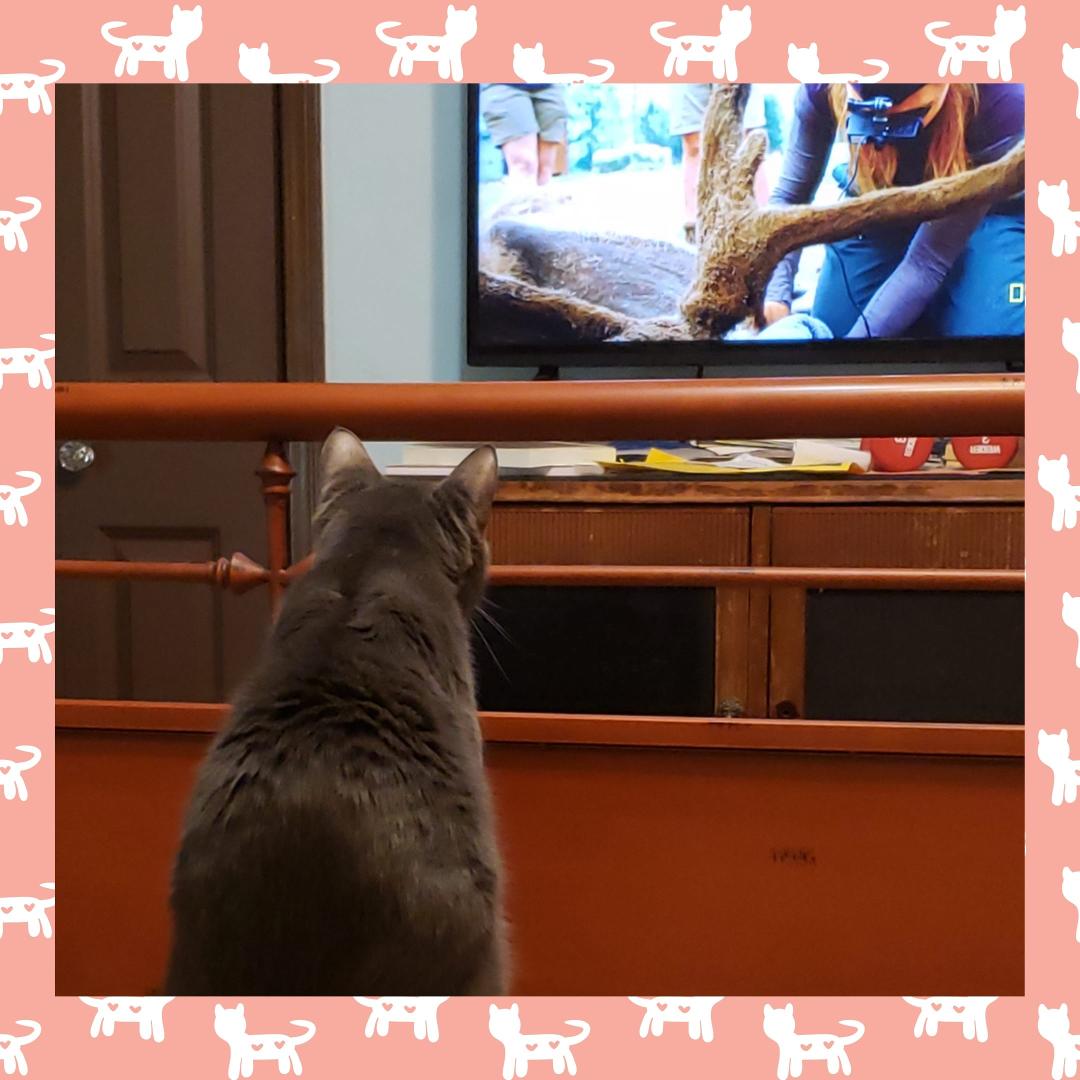 Are you a reality TV fan? What are your favorite shows?