Jurassic Park is one of my favorite movies. When I was a kid, I loved dinosaurs and my secret wish was for an island populated with dinosaurs that I could visit. (Just me – no one else would have been allowed.) Michael Crichton and Steven Spielberg brought my childhood dream to life. Jurassic Park is also one of the few instances where I prefer the movie over the book. Why? In the movie, John Hammond is a decent man; in the book, he’s a horrible man who doesn’t seem to care that his grandchildren may be killed by the dinosaurs he and his team brought to life. Also, at the end of the book the dinosaurs get nuked; in the movie, they don’t. 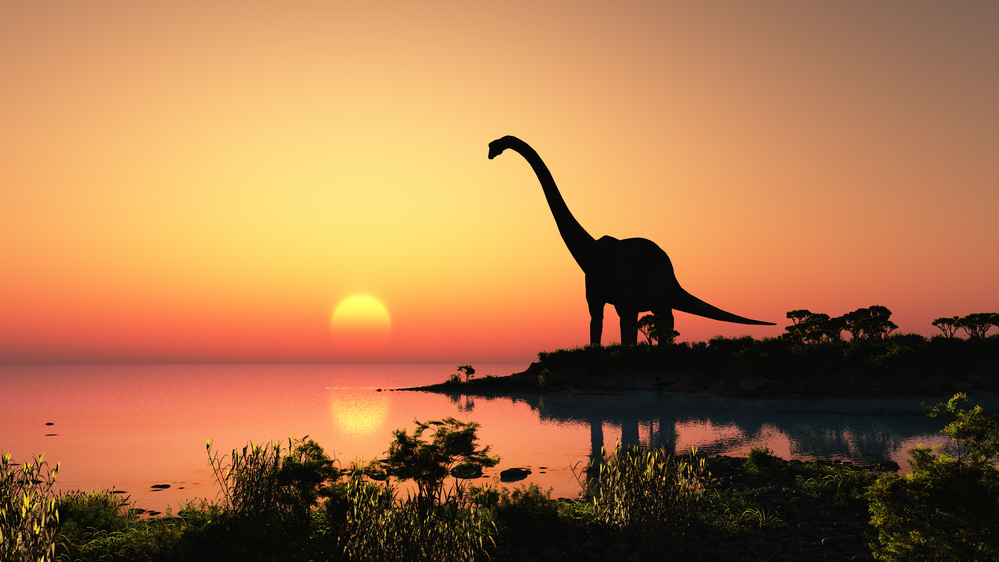 I always cry when the first dinosaur appears on screen in Jurassic Park.

Oddly enough, it is one of the things I don‘t like in the movie that has become a part of of our family vernacular. In the movie, paleontologist Dr. Alan Grant is at the top of his field but he is also the bane of any and all electronic equipment. All Dr. Grant has to do is be in the vicinity of electronics for them to malfunction. Since my husband seems to have the same ability we say that he suffers from Dr. Grant Syndrome.

My husband and I are retired now but we both spent pretty much our entire careers in IT support in one form or another so we are both extremely comfortable with computers, etc. I find it highly amusing that a man who has spent so many years with computers and electronics has an almost infallible ability to have them malfunction in his presence when at home. If I go to show him something on my laptop or cell phone its pretty much guaranteed that something is going to go wrong: the screen will lock up or go black; he’ll try to scroll and wind up somewhere completely unrelated. It’s not uncommon to have to reboot the device that was working fine before he touched it. I frequently hear sounds of frustration from him when he’s interacting with his phone or computer and have to ask “What’s wrong? Did you Dr. Grant something?” I hope that attempting to put a humorous spin on things helps ease his frustrations.

Have any phrases from books or movies worked their way into your daily life?